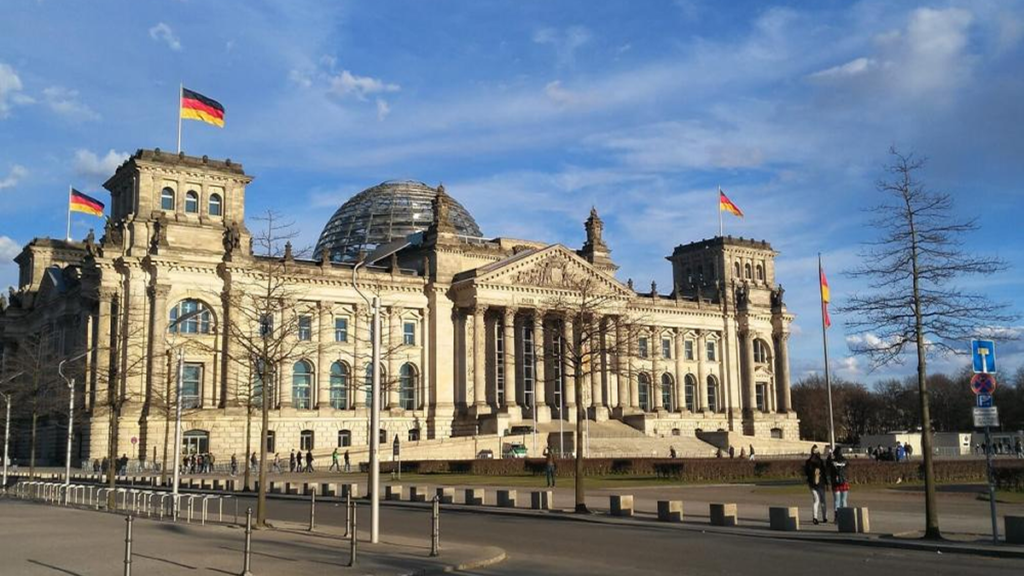 The three parties of the governing coalition in Germany agreed on Thursday to ratify the CETA free trade agreement between the European Union and Canada, a senior official of the Social Democrats announced to news agencies.

The SPD, Green and FDP parliamentary groups then intend to bring ratification of the trade treaty to the Bundestag, the German parliament.

In particular, Green Party leader Katharina Dröge has reportedly called for action on regulations for the operation of investor arbitration tribunals. These bodies are designed to handle investor complaints, and according to the environmentalists’ party, companies should not be able to use these instruments in such a way as to pressure environmental regulations.

In the coalition agreement, the Ampel parties had said they were committed to trade agreements “that focus on investment protection for German companies abroad.” And within a short time this commitment has been fulfilled.

Germany is thus about to bring a new building block to the full and final entry into force of CETA, following the provisional application dating back to 2017 that has already brought significant benefits in terms of trade growth between the European Union and Canada, and is helping businesses in the current post-pandemic recovery phase.

All that is needed for final approval of CETA is the consent of a majority of EU states, the European Parliament and Canada. 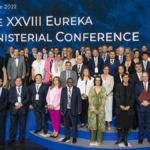 Canada announced as a full member of the Eureka network 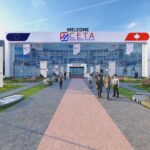 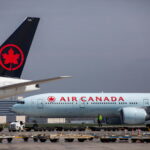 Discover the Ceta Talks on the agenda

Manage Cookie Consent
To provide the best experiences, we use technologies like cookies to store and/or access device information. Consenting to these technologies will allow us to process data such as browsing behaviour or unique IDs on this site. Not consenting or withdrawing consent, may adversely affect certain features and functions.
Manage options Manage services Manage vendors Read more about these purposes
View preferences
{title} {title} {title}